Innovative.  Talented.  Energetic.  These words are often used to describe the members of the inventive band, Big Blitz.  Based out of Pittsburgh, PA, this group was born from the musical genres of dance, rock, and jazz improvisation. This creative, dynamic trio is comprised of Lucas Ciesielski (tenor and bari sax), Nick Grabigel (drums and guitar) and Mason Ciesielski (tenor sax and modular synthesizer).  Inspired by the sounds of saxophone-and-percussion-based bands known to busk in the subway stations of New York City, Big Blitz’s members write and perform their own original tunes which contain a powerful, electrified and hip sound.  Big Blitz is guaranteed to transform any of your preconceived notions of the music that can be created by a saxophone-and-drum trio.

Big Blitz's full discography is available on all popular music and streaming platforms including Spotify and  bandcamp.  The following music samples were recently released:

Big Blitz will perform all original instrumental music.  Our music is up tempo and energetic with a dance beat that will surely get people moving.  All ages will enjoy the show!  The band will use our standard configuration that places the drum set center stage.  Saxes are positioned stage left and right with open space in front of drums for sax dueling.  Saxes are “plugged in” to guitar pedals for enhanced effects.  A synthesizer and guitar may also be added to create an immersive musical experience.

The saxes use a wireless mic system (provided by Big Blitz) that allow the band to move freely and interact with each other and the crowd.  At times, members of the band will play multiple instruments.  The song “2 Sax” was fittingly named as one of our sax performers play both the tenor and baritone sax at the same time (much respect to Rahsaan Roland Kirk)! 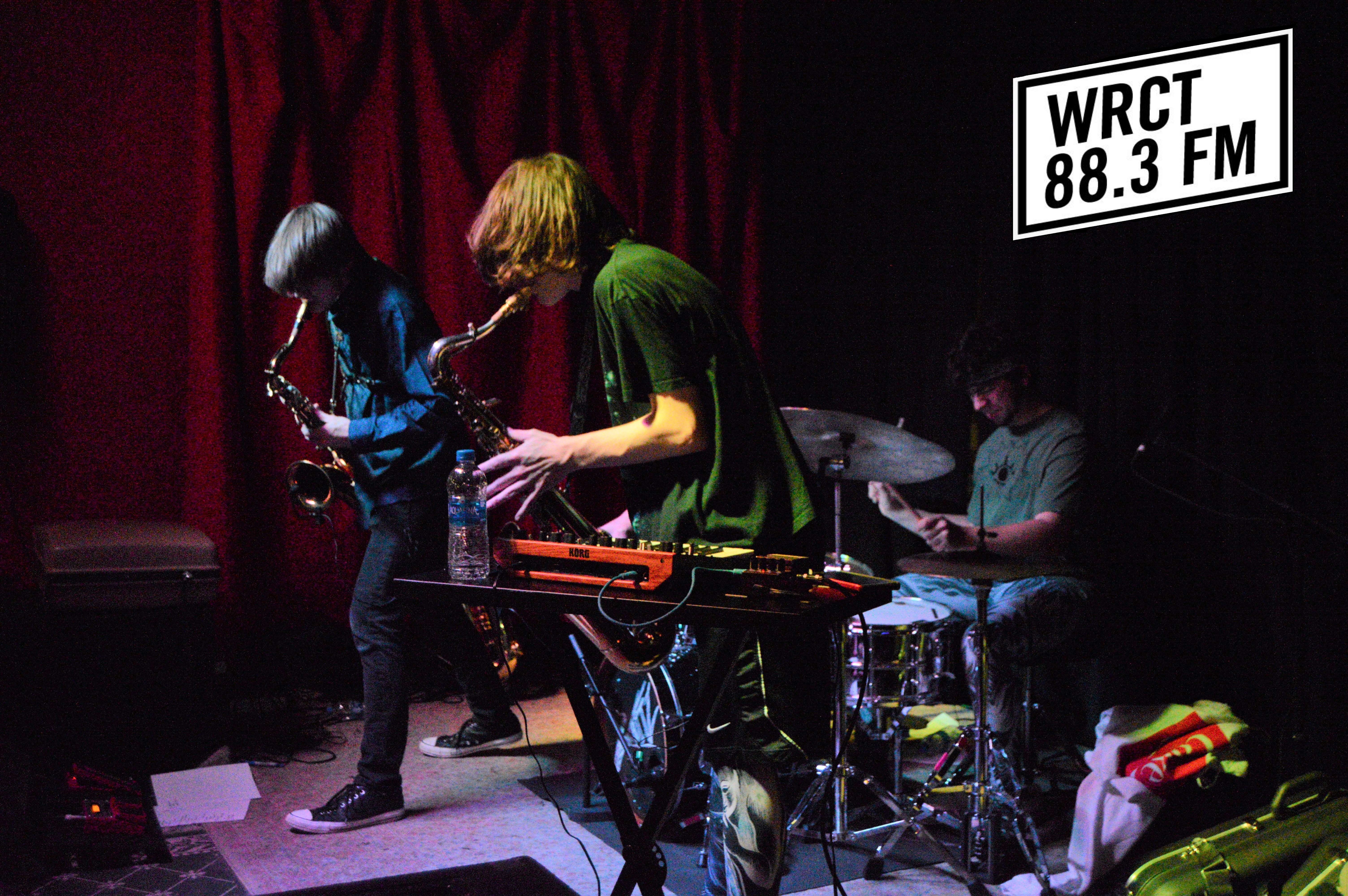 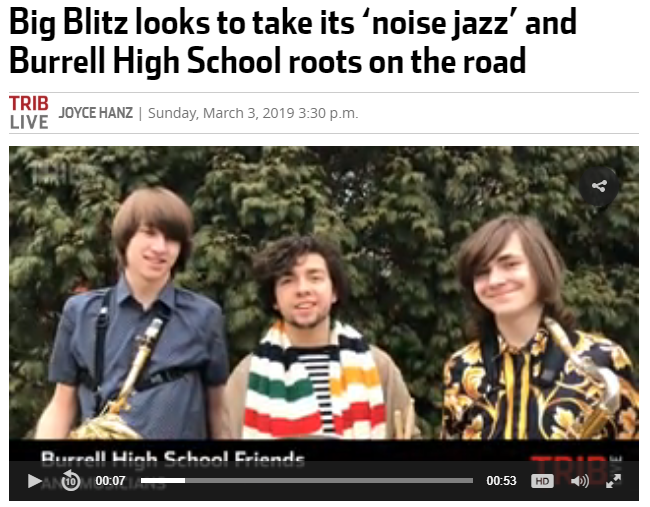 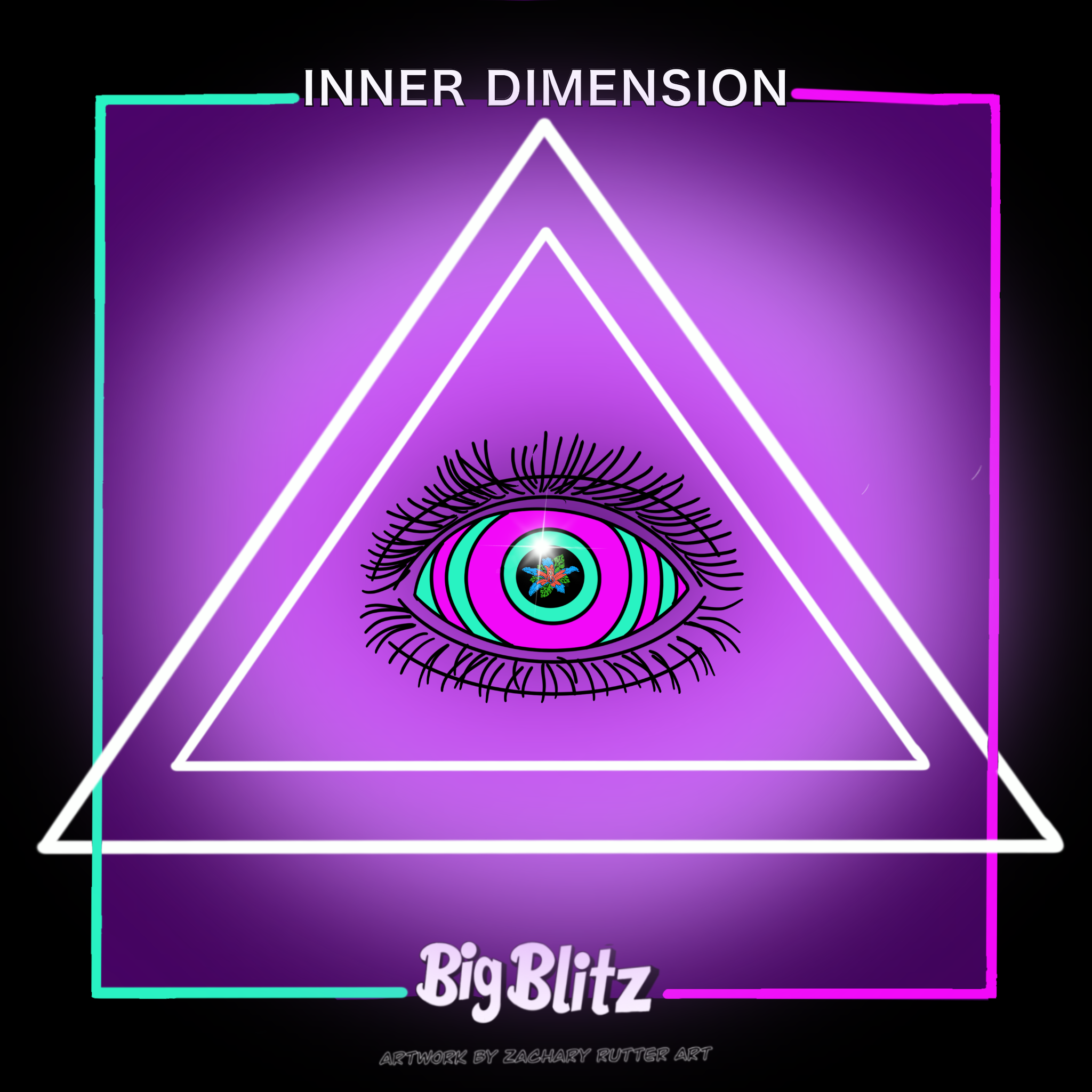 
Big Blitz to play at Music on the Mon!